Assemble at Mumbai Chhatrapati Shivaji International Airport to board your via flight for Tbilisi. Arrive Tbilisi, After clearing Customs & Immigration formalities proceed for lunch. After lunch check in to hotel. After desire rest proceed for Tbilisi City Tour. Start with the world largest orthodox Holy Trinity cathedral, Continue to Metekhi church and monument to Vakhtang Gorgasali, the legendary founder of Tbilisi. Take Cable car to Narikala Fortress to enjoy breathtaking panoramic view of the city. Visit the Clock tower. Later take the Funicular ride up Mt. Mtatsminda. Overnight in Tbilisi.

After Breakfast proceed to Gudauri. En-route you will enjoy the views of the confluence of Aragvi and Mtkvari rivers. Continue to Ananuri, a former residence of Argveti Dukes. Complex featuring churches and towers dating back to the 16-17th centuries is beautifully overlooking Jinvali reservoir. Later you will reach Gudauri, the mountain ski resort on southern slopes of the Caucasus Mountains at the height of 2000 m above sea level. Take a ride on the cable car; you will enjoy the views of the skiing slopes and snowy mountains. Later in the evening return back to hotel. Overnight in Tbilisi.

After breakfast Proceed for Batumi a Black Sea resort and port city, is the capital of the Georgian republic of Adjara. Batumi Boulevard encompasses a waterfront promenade with a park and beach. Upon arrival check in to hotel. Later visit 130m-high Alphabetic Tower, adorned with Georgian script, has a seaside observation deck. Evening is free at leisure. Dinner and Overnight in Batumi.

After breakfast proceed for Batumi City tour with Entertaining Cable Car centre Argo is located on Anuria Mountain, 250 meters high from the sea level. The cable car is the main connecting line with the town which makes their journey joyful and exiting, giving them the chance to get pleasure from unique panoramic views of the town. Later visit Batumi Botanical Garden showcases flora from around the world. Evening enjoy boat tour. Dinner and Overnight in Batumi.

After breakfast proceed to Borjomi which is a resort town in central Georgia. On arrival visit Borjomi central park. It's known for its mineral waters with springs. Later proceed to check in Hotel. Spend overnight in Borjomi.

After breakfast check out and Proceed to Tbilisi airport to board your flight for Baku. Arrive Baku, situated on the Caspian Sea, After clearing Customs & Immigration formalities proceed for lunch, after lunch check in to hotel. Later proceed to visit Baku Ferris Wheel Also known as “Baku Eye” that offers 360 degree panoramic view of Baku. Later proceed for Boat cruise. Dinner and Overnight at Baku.

After breakfast proceed for Walking City tour of Baku which includes Visit Shehidler Khiyabany Memory Alley, from where you can have a great panoramic view of Baku city. Continue touring new Baku and exploring architecture of the 19-20th centuries: Nizami Street, Fountain Square, Nizami Ganjavi monument, Rasul-Zade Street, the old part of the city – Icheri Sheher. Visit Maiden Tower and Market square with numerous art studios and souvenir stalls. Later drive to Ateshgah – Temple Of Fire located in Surakhany village. Zoroastrians from India travelled thousands of kilometers to Ateshgah to worship fire coming out of the earth. Later visit Yanar Dag meaning "Burning Mountain" is a natural gas fire which blazes continuously on a hillside. Later Return back to hotel. Overnight at Baku hotel.

After early breakfast check out and Proceed to Baku International airport to board your via flight for Mumbai. Tour Ends. 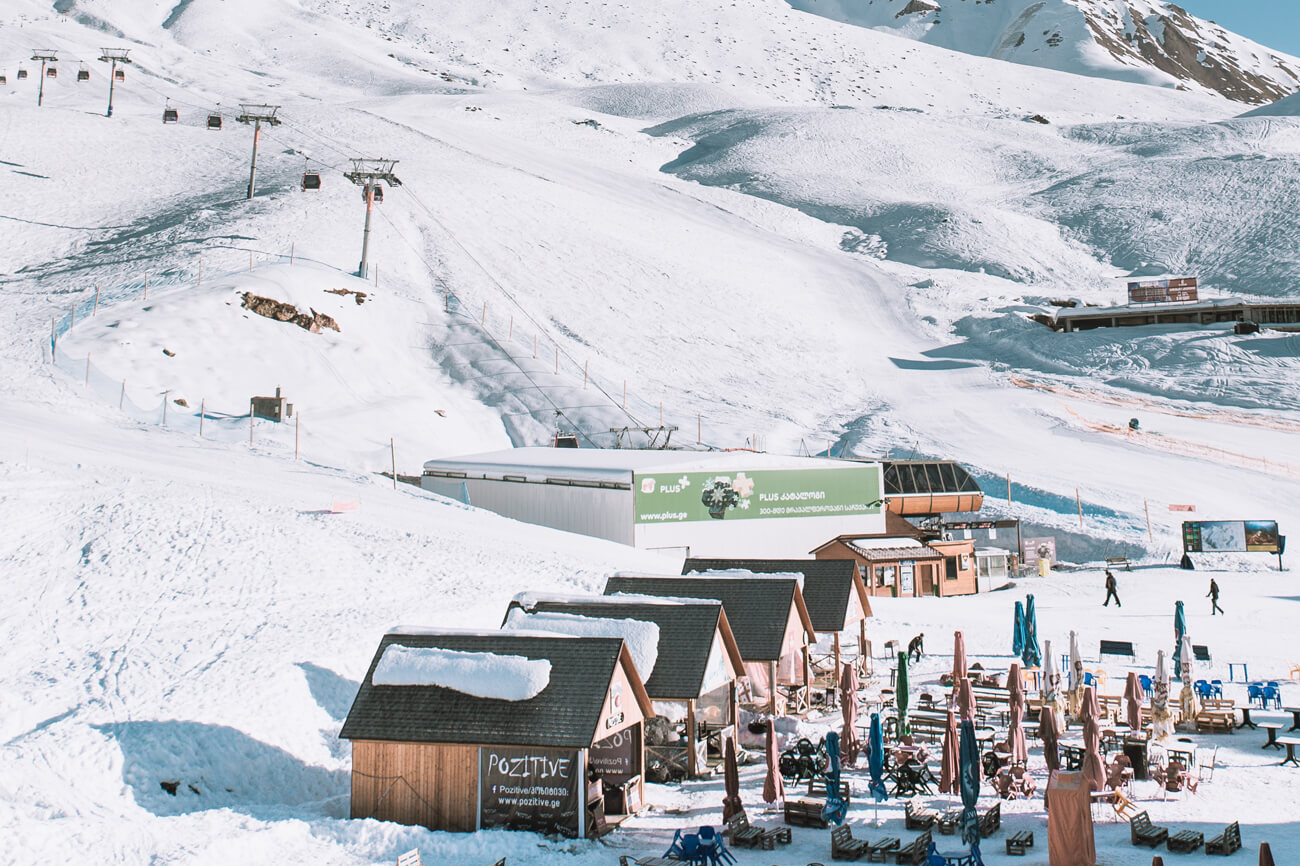 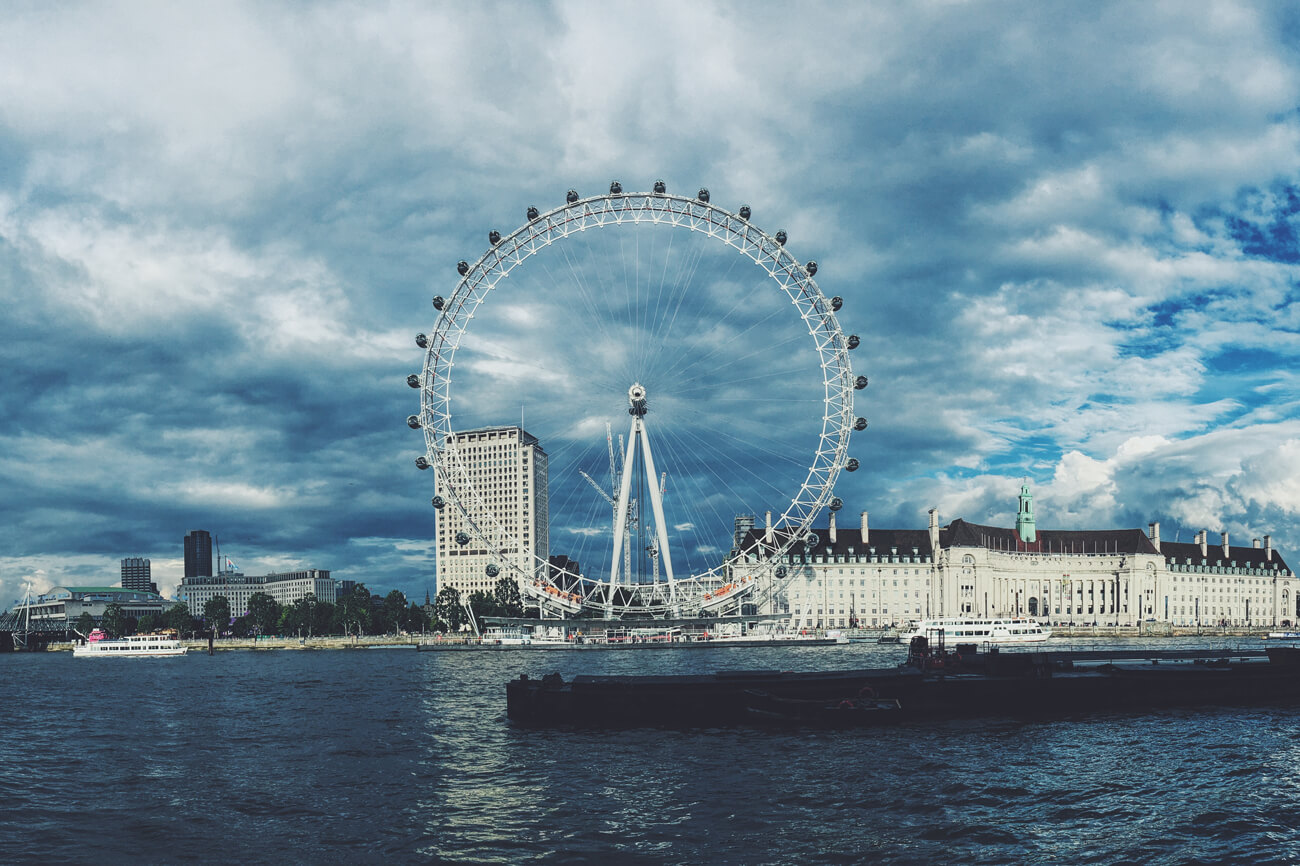 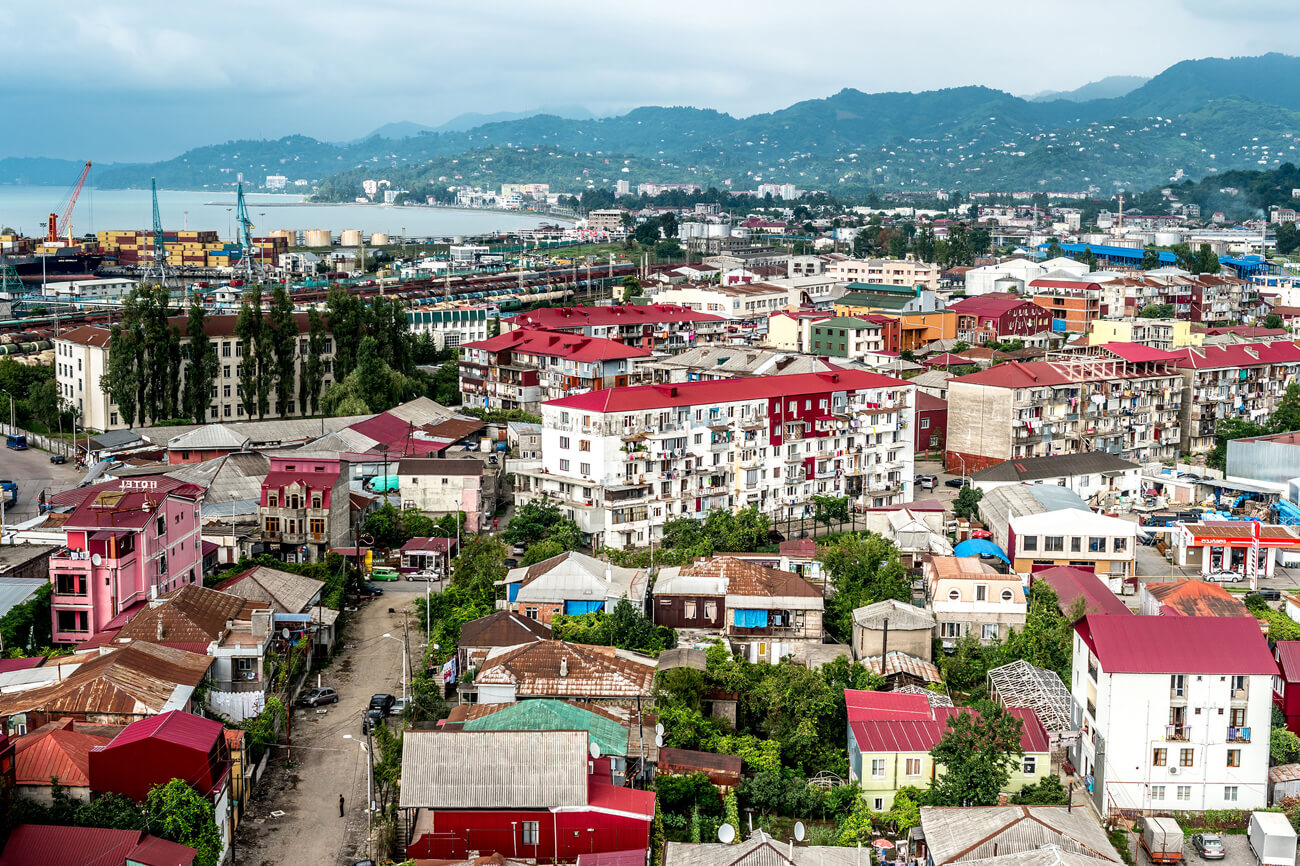 Visa
Visa & Travel Insurance
Azerbaijan and Georgia tourist visa cost included in the above tour cost. insurance for USD 50,000 included in the tour cost for ages upto 65 years, for guests over 65 years of age difference shall be charged.

Inclusions
Sightseeing
Inclusions as mentioned in the above itinerary.
Transportation
Private air-conditioned luxurious coach as per the group size.
Airfare
Economy class Airfare included in the above cost as per fare & taxes calculated on 01-Dec-2019. If group quota is over, we will advise price difference airline options with price difference if any.
Exclusions
Standard Taxes